Home >> About The Partnership >> Member Awards >> Ambassador of the Year

Each year the Ambassadors select one of their own members to be recognized as Ambassador of the Year. This recognition is based on outstanding dedication and service, as well as creative thinking and enthusiasm for our community. This often manifests in special projects or activities that become important contributions to our community and the Partnership. 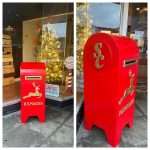 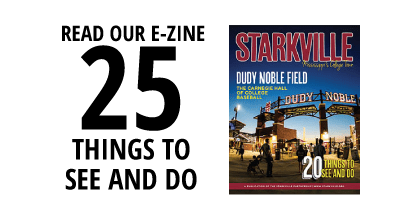