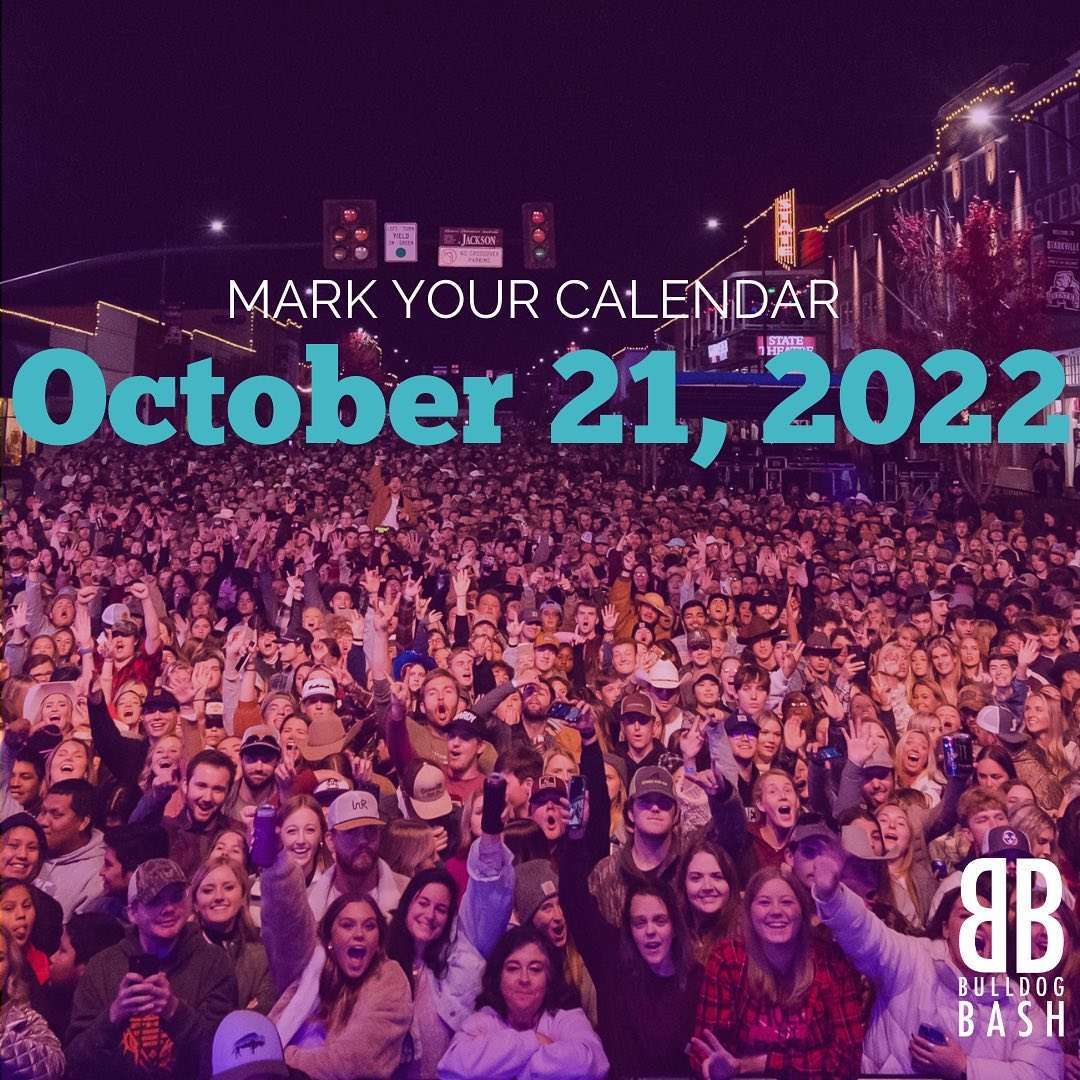 Bulldog Bash™ was created in 1999 to help kick off SEC football play for the Mississippi State University Bulldogs and is designed to bring the University Student Body, Alumni, and the community together in one night of fun. Since it’s inception 19 years ago, Bulldog Bash™ has strived to be the most successful student-led concert event in the entire southeast. In its initial year, Bulldog Bash™ drew a crowd of around 2,000 but has grown tremendously throughout its history. Bulldog Bash™ now hosts crowds exceeding 35,000 students, alumni, and fans of the MSU Bulldogs.

This year’s lineup will be announced on September 14th. Keep up with updates on Bulldog Bash’s social media.