For those looking to shop, there are men’s, women’s, and children’s clothing stores, boutiques, specialty stores, shoe stores, interior design and furniture stores, and so much more in the downtown Starkville area. Shopping centers include the Cotton Crossing Shopping Center, Central Station, the Starkville Crossing Shopping Center, and the College Park Shopping Center. In the spring and summer months, shop at the Starkville Community Market where you can buy local produce and arts and crafts. Need a break from shopping? Visit one of the several salons and day spas downtown. View a list of stores in Starkville.

Downtown restaurants, bars, bakeries, and coffee shops offer a variety of cuisines and atmospheres. Whether it’s a burger, fine dining, or a quick snack, you can find it downtown. Have brunch at Restaurant Tyler, rated “Best Brunch in Mississippi” by the 2010 Mississippi Magazine’s annual reader poll or enjoy a burger at Mugshots Grill and Bar, featured in an article about Mississippi in Saveur Magazine. View a list of Starkville restaurants.

The Hotel Chester is located in the heart of historic downtown Starkville. Built in 1925 as a full service hotel, the lovingly restored Hotel Chester invites guests to enjoy contemporary services. Voted as the best Hotel in Mississippi in 2012 by Mississippi Magazine — with 36 guest rooms and suites, you can stay downtown in style! View a list of hotels, motels, and bed and breakfasts in Starkville.

There is always something fun going on in downtown Starkville. In February, line the streets of downtown to see the Dudy Gras Parade on its way to the Left Field Lounge. Sample soups by local chefs at the SYP Souper Bowl, a fundraiser for the United Way. In April, the Cotton District Arts Festival takes over the Cotton District with live performances, a 5k race, pet parade, and arts and crafts. In September, you can enjoy Bulldog Bash in the Cotton District or the Downtown Block Party. In October, dress up the kids and bring them downtown for Pumpkinpalooza. In December, come downtown for the Christmas Open House, Tree Lighting, or to watch the annual Christmas Parade. Learn more about festivals and events in Starkville.

Looking for year-round fun? See a play at the Starkville Community Theater or make your own art at the paint-your-own pottery studio. Stop by the Greater Starkville Development Partnership where you can see a variety of Coca-Cola memorabilia and artwork by local artists. 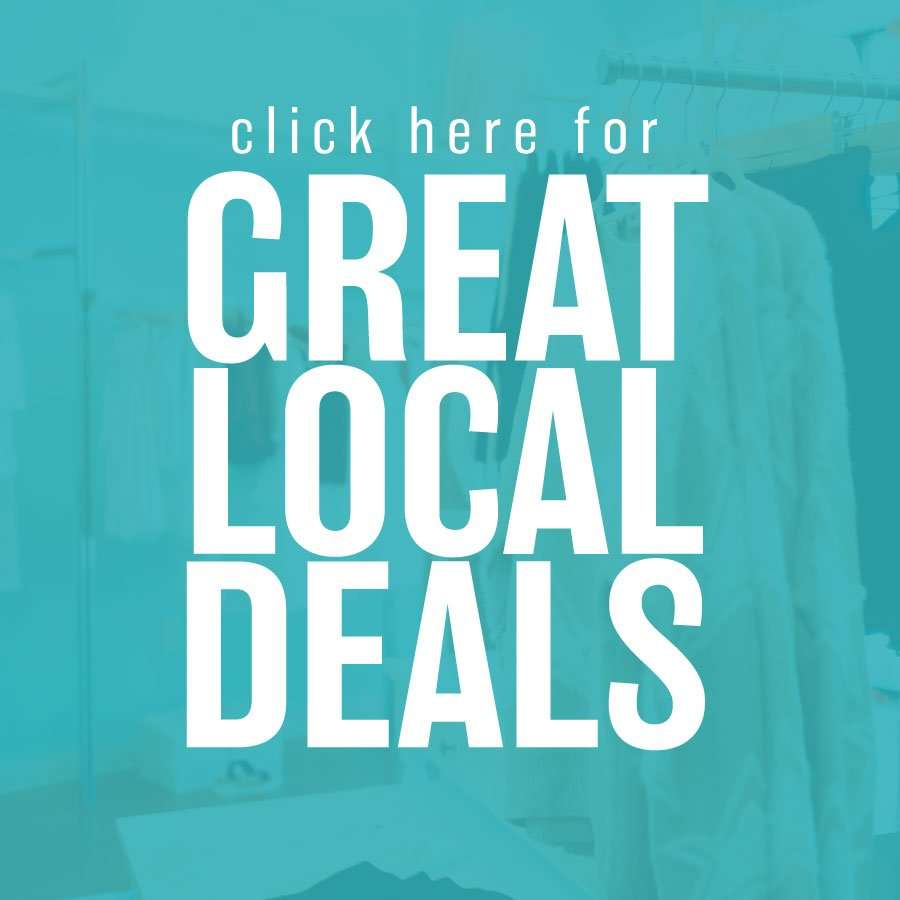 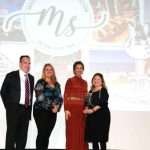 The Mississippi Tourism Association (MTA) recognized the impact and … END_OF_DOCUMENT_TOKEN_TO_BE_REPLACED 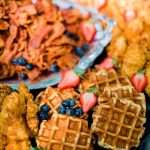 Bridgett Harding’s passion for food shows in her decadent recipes. At … END_OF_DOCUMENT_TOKEN_TO_BE_REPLACED